What will the oDesk and Elance merger mean for contractors and clients?

In case you haven’t heard, there’s BIG news in the freelance world. The two largest online workplaces, oDesk and Elance, are joining forces. oDesk, with over 4.5 million registered freelancers, and Elance, representing some 2.5 million freelancers, are merging in an effort to better serve customers and create more opportunities. We’ll take a quick look at some of the implications of this merger and address one of the biggest questions on everyone’s mind – what does this mean for clients and freelancers on oDesk and Elance?

Gary Swart, CEO of oDesk, answered this question in his article on the oDesk blog. Here is what Gary had to say about the merger.

“The answer is pretty simple: we think we can do a better job this way. We are both inspired by a similar vision: to deliver online work experiences that create freedom and boundless opportunity for clients and freelancers everywhere.”

Gary also noted that the merger will allow for significant technology investments, with the goal of enhancing things like mobile support, hiring, and online collaboration.

What Does This Mean?

This is a multifaceted question. Since the deal isn’t officially closed, there is still a lot of uncertainty surrounding what this merger will mean in the long run. However, oDesk has posted a list of FAQs on their blog, which addresses many of the main concerns users may have. Here’s a few of the important points:

With the news of the merger also came the announcement from current oDesk CEO, Gary Swart, that he will be stepping down following the completion of the merger. Thomas Layton, oDesk executive chairman, will continue in the same role at the combined company. Elance CEO Fabio Rosati will serve as chief executive officer. Gary Swart plans to serve as a strategic advisor.

Honestly, it’s too early to tell what this will mean for clients and contractors. In reality, most contractors and clients I know have both oDesk and Elance profiles. I think there is a lot of overlap between the companies’ user lists, which makes me wonder what the true number of unique users actually is. I like that they are keeping things separate for now, as I’ve always been more partial to oDesk (it’s been good to me, so why spend time on a different user interface). We’ll be sure to keep you posted on how this relationship impacts stakeholders in the virtual world.

For More Information on the Merger

If you’d like to learn more about the merger, head over to the oDesk blog. 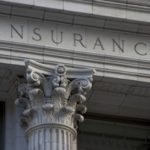 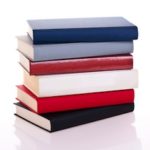 An Open Letter to College Students 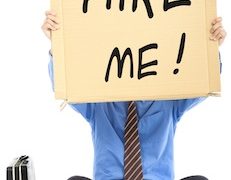 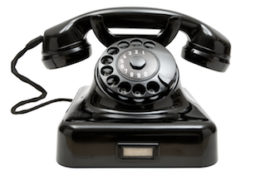 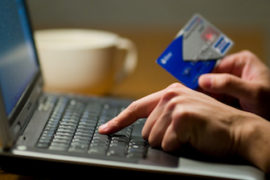 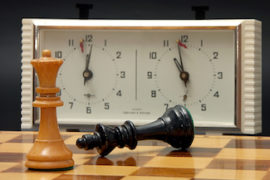 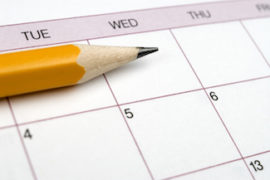 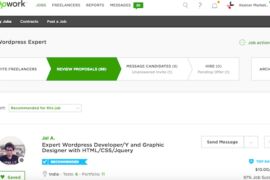