As the saying goes, the only thing that is certain is uncertainty. 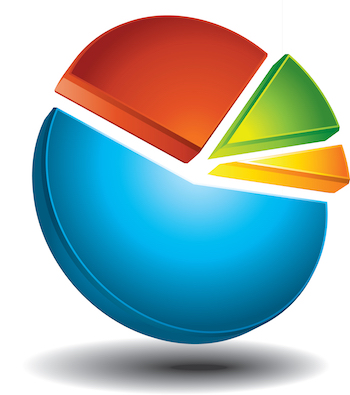 announced a major change which will soon impact both the freelancing and outsourcing communities. Instead of the standard 10% flat rate to freelancers, Upwork will charge a tiered scale. In addition, companies who outsource will now incur charges for the first time.

Naturally, this has created quite a stir on social media among freelancers.

In this post, I’ll share my thoughts on what it all means and how to adjust your practices to ensure ongoing profitability.

How Things Worked in the Past

The 10% fee traditionally assessed to freelancers has been a staple since the days of the oDesk marketplace. After the Elance merger, Upwork retained the same flat fee structure.

In short, companies would hire freelancers either to a fixed-price or ongoing hourly contract. 10% was charged to the freelancer as a service charge. As I’ve pointed out in my book, I personally think this is a bargain for the amount of business you can generate through the marketplace.

So, for example, when bidding a $500 project, I would understand that $450 would be my true net revenue. $50 would be charged as a service fee.

This type of model is great for project-based work. But what about ongoing contracts? If you live in the United States as I do, the cost of living can be quite high. If you wanted to earn a living as an online freelancer, paying a 10% service charge on every dollar earned can quickly become expensive.

This is a major reason why I think Upwork is changing its pricing model.

Lower Rates for Freelancers (in the Long Run)

According to the company’s recent announcement, freelancers will now experience the following fee structure:

As a freelancer, this is very interesting to me. I’ve certainly billed more than $10,000 for several clients. According to the documentation, it sounds like my service charge on these relationships would drop from 10% to 5%. Sounds like a good deal to me.

Here’s the obvious problem: 20% on your first $500 earned is substantial. For new freelancers or those who specialize in offering a package (such as an audit or marketing plan), this may make a major impact in how they price their services.

It seems that Upwork is trying to encourage longer-term engagements, which should naturally weed out underperforming freelancers. (It should also help the predictability of cash flow for Upwork as a company).

To hedge against the lower long-term percentage for freelancers, Upwork now plans to charge an ongoing transaction fee to clients. Depending on how much you spend on freelancers, you have two options:

My guess is that clients are going to take a long, hard look at this. Sure, $25 is not that much to worry about. However, over the course of a year, this is a new $300 fee to reconcile. Although larger clients may not blink an eye, I know a few clients who will probably cut back their freelancing budgets by this amount. Only time will tell though.

In summary, the new fee structures will benefit serious freelancers the most. It will also move the Upwork marketplace in a better direction, especially with regard to quality of work and freelancers. It will probably make things somewhat challenging for new freelancers or those in developing parts of the world (where hourly rates are the lowest). Also, clients may have heartburn about the new fees that they pay.

What do you think? 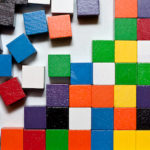 How Do I Find Links to My Site? 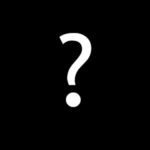 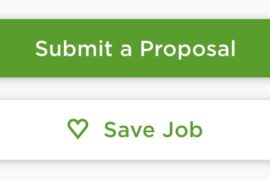 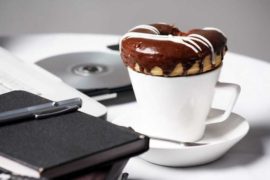 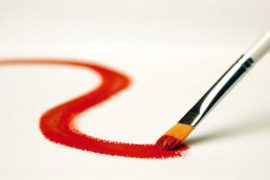 Freelancing in Asia: Making a Positive First Impression with US Companies 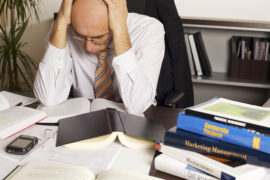 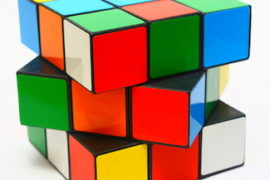 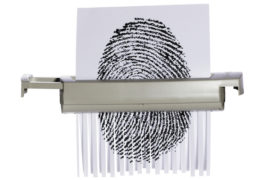